Prominent ear aesthetics, which is also known as otoplasty, involves the changing of the shape, position or size in the ear. It can be performed to individuals, who are not satisfied with the shape of the ear, and also to eliminate congenital or traumatic deformities in the ear. Prominent ear aesthetics can be performed at any age after the ears reach their full size. The development of the ears stops from 5 years of age. In some cases, prominent ear aesthetics can be performed even for 3-year-old patients. In case of congenital deformities or in case the shape of the ear causes other problems, prominent ear aesthetics can be performed immediately after birth.
What Is Prominent Ear Aesthetics? How Is It Performed?
The shape of the ear is generally related to genes, and 1 or 2 out of every 100 people have prominent ears. Although prominent ears often occur in both ears, they can also occur in one ear. This is usually due to abnormal development of the ear cartilage in the early stages of development. In individuals with prominent ear problems, this may not be seen immediately at birth. Nonetheless, it can occur within the first three months after birth, or during ear development. Especially in babies fed with breast milk, it develops seriously due to the continuous pressing of the ear cartilage to the mother. With prominent ear aesthetics, the large part of the ear is reduced, and the auricle is brought closer to the head. Thus, a natural appearance is obtained in the ears.
Who Can Have Prominent Ear Aesthetics?
In order to perform prominent ear aesthetics, first of all, the patient should not have a medical problem that will prevent this surgery. Here, the most important point is that the development of ears must have been completed. Generally, individuals reach the sufficient maturity required to perform ear cartilage correction procedures from the age of 5. Individuals with congenital prominent ear problems, who have deformities in the ear caused by a trauma, or whose ear shape prevents other facial features, are suitable for prominent ear aesthetics. The shape of the ear is different in all individuals; therefore, prominent ear aesthetics is extremely individual. In addition, ears greatly affect the facial appearance of the individual. Accordingly, it must be performed in a very detailed and neat manner.
Planning Process Before Prominent Ear Aesthetics
The physiican and the patient take part in the planning process of prominent ear aesthetics. According to the condition of the patient, how the surgery will be performed and the result to be obtained as a result of the surgery are determined in the planning process. Alcohol consumption and smoking should be avoided about two weeks before the procedure. Nicotine has a negative effect on blood circulation, causing more difficult procedure and recovery process. In addition, aspirin, anti-inflammatory drugs or herbal supplements that have blood thinning properties should not be used. Prominent ear surgery is performed under general or local anesthesia, depending on the condition of the patient. Therefore, patients should have a companion accompanying them. Especially in cases where the procedure is performed under general anesthesia, patients should stay in the hospital for one night.
Recovery Process After Prominent Ear Aesthetics
After the prominent ear surgery, the ears are dressed with bandages for protection and support. Conditions such as discomfort and itching can be encountered after the procedure. Nonetheless, this discomfort can be eliminated with various medications. It is recommended that patients lie on their backs to avoid pressure on the ears. Excessive force should not be applied to the areas of incision. The bandages are removed a few days after the procedure. During this period, swelling and redness are seen in the ears. After the bandages are removed, a hair band is worn for 2 to 6 weeks. Changes in the ears can be seen immediately after the bandages are removed. Nonetheless, it may take a few weeks to achieve permanent results. 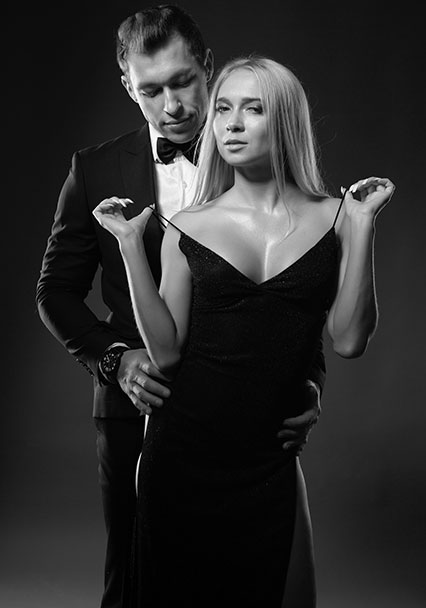